Go to the Stolpersteine map

The German artist Gunter Demnig (1947, Berlin) puts memorials on the sidewalk in front of the houses of people who have been driven, deported, murdered or committed to suicide by the Nazis. These Stolpersteine remind of Jews, Sinti and Roma, political prisoners, homosexuals, Jehovah’s witnesses and euthanasia victims, among others. The stones are not only placed in the Netherlands and Belgium but also in Germany, Denmark, France, Hungary, Italy, Luxembourg, Norway, Ukraine, Austria, Poland, Czech Republic, Slovenia and Israel. 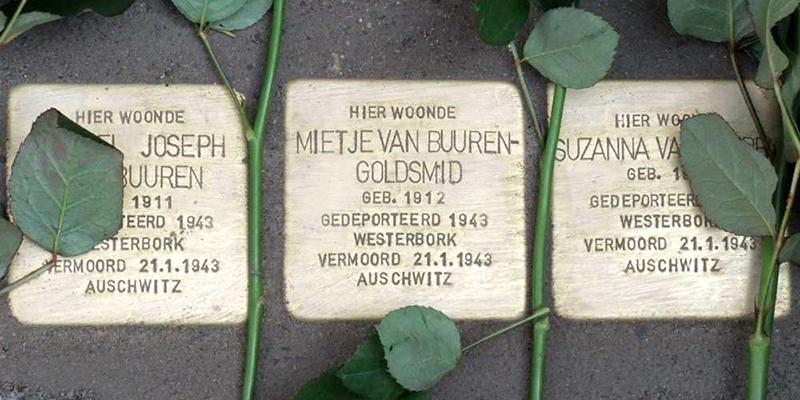 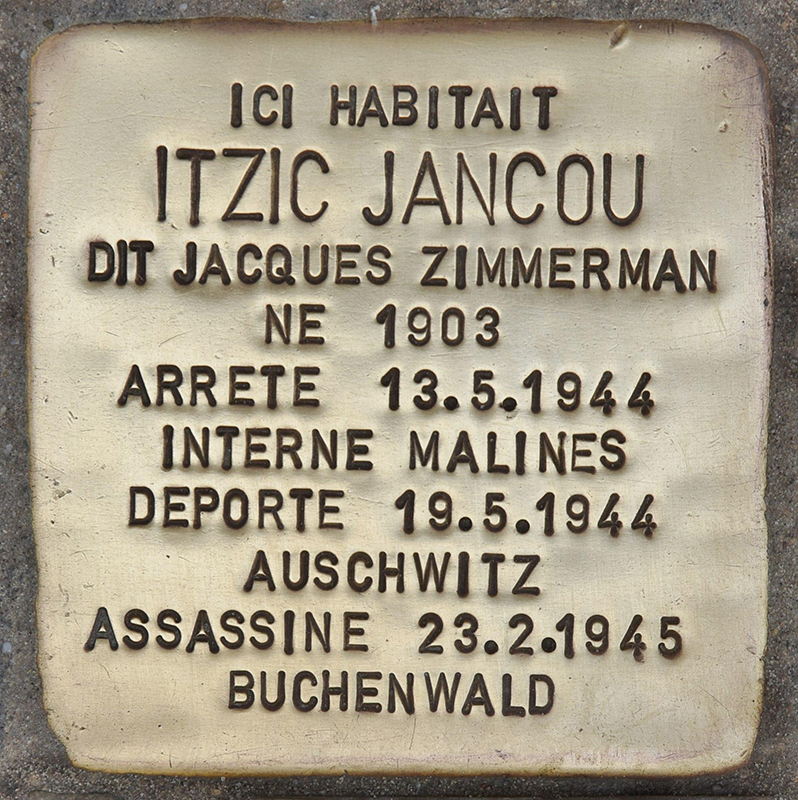